FIORA began in the 1980s, founded by three partners who shared a spirit of effort and sacrifice to make their business grow, and an idea which even today is in the process of evolution and expansion.

Geographically located within the region of La Rioja, an environment in which, by tradition, an important industrial network is found, dedicated to working with wood and linked to the world of furniture. The experience of the founding partners directed them towards the world of bathroom furniture, where the latest trends involved the use of wood, something which up to that point in time had been unthinkable, given its poor relationship with the moisture and water that are typical of these spaces.

However, the partners’ knowledge of a new material, polyurethane, and their interest in innovation, encouraged them to utilise this highly versatile material, with its good performance with water, decorating it with an appearance that was similar to wood. Later on came the textures that would become the very essence of the company and the main protagonist in all of the products that FIORA makes. 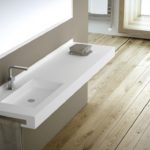 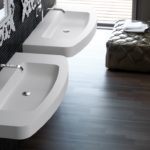 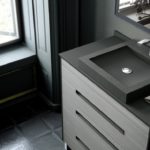 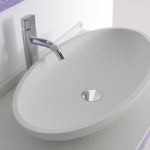 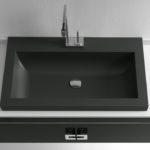 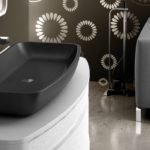