Master clothier Hans Grohe (1871-1955) is an innovator. In 1899, he moved from Luckenwalde near Berlin to the small Black Forest town of Schiltach. Two years later, he turned his back on weaving and established a metal pressing workshop. Hans Grohe had a passion for water, and so from 1901 onwards he bravely hedged his bets on the sanitation industry, then still in its early stages of development. Bathrooms in private houses were only just becoming fashionable at that time. He specialized in tin showers, thus laying the foundations for untold success. During the course of the 20th century, Hans Grohe’s small three-man operation in the Kinzigtal valley developed into a global company. Today, it is one of the international innovation and market leaders for faucets and showers.
For broad segments of the German population, it was still sheer luxury to have their own bathroom up until the mid-20th century. Hans Grohe considered the shower an affordable alternative to the bath. It was part of the product selection in his metal pressing plant from the outset. In the decades to come, he devoted himself passionately and painstakingly to developing his showers further. In doing so, he proved that he had a good nose for business – and shaped shower culture far beyond the borders of the Black Forest.

From 1928, Hans Grohe’s handshower became a convenient alternative to the then customary overhead shower. Hans Grohe became a shower specialist and pioneer for the German sanitation industry. For many decades, his craftsmanship and design set the trends. Even as an 82-year old, this visionary invented something trendsetting: the wallbar, to which the handshower can be attached at the desired height. Today, it is a common fixture in bathrooms all over the world – in 1953 it was a stroke of bathroom genius.
Would you like to find out more about the Schiltach think-tank inventions? Here you can find Hansgrohe’s innovation history – milestones in craftsmanship.

Throughout all its generations, the company has had a true passion for water, the elixir of life. The founder’s youngest son, Klaus Grohe (born 1937), has played an active role in his father’s company from 1968 up to the present day. As a “Green Mind” (Financial Times Deutschland), Klaus Grohe is becoming the sanitation industry’s mentor on issues of environmental protection and sustainability. He promotes water-saving, energy-saving products just as vehemently as he promotes environmental protection and resource conservation in manufacturing. Klaus Grohe has managed the now globally-operating company for 33 years. Since 2008, he has presided over the Hansgrohe AG Supervisory Board.
Please don’t confuse Hansgrohe AG from the Black Forest with Grohe AG from Hemer in Westphalia. Even though both companies are active in the same sector, they have little in common. The competitor has not had a Grohe on board for years.

The situation is very different at Hansgrohe: more than a century after the company was founded, descendants of the South German shower pioneer are still actively contributing to the company’s success. Today, three of Klaus Grohe’s sons are continuing the family tradition: Since 2008, Richard Grohe (born 1965) has been Deputy Chairman of the Board and manages the Hansgrohe brand. His brother Philippe Grohe (born 1967) manages the Axor brand. Pierre Nicolas Grohe (born 1975) is the Global Key Account Manager.

Today, in addition to the direct descendants and family members of founding father Hans Grohe, the following people govern the destiny of the company: our Supervisory Board and Executive Board.
Today, the bathroom and sanitation specialist employs around 3,200 workers on every continent. A good two-thirds of these work in Germany. In the small Black Forest town of Schiltach, bathroom history is still being written: Hansgrohe in facts and figures. 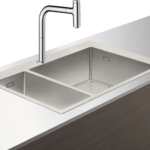 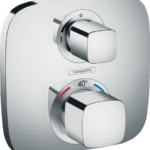 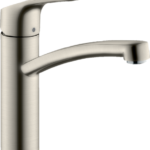 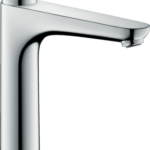 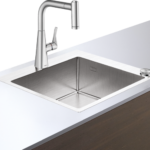 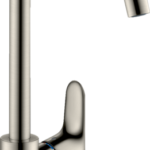 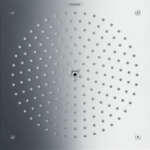 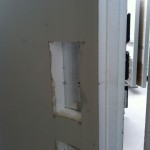 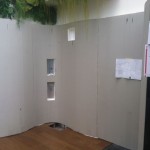 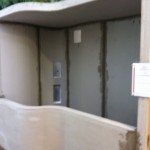 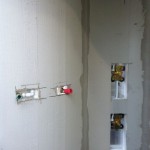 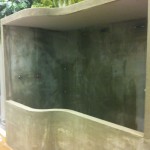 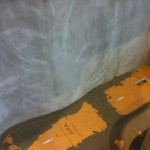 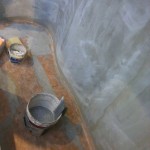 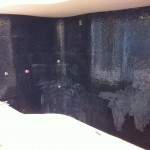 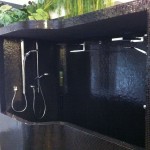