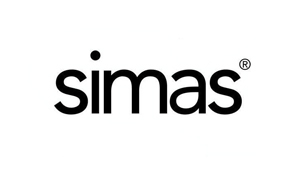 Since 1955 creativity in ceramic sanitary ware. Strictly made in Italy to build ever-present and contemporary trends that last over time. 12 July 1955. Simas was born in Civita Castellana – already then a territory with a high capacity for manual processing handed down from father to son – by the will of 44 workers at a time when it is usual to create companies with “working capital”, that is to say to say experienced people of production processes. In 1961, the original Società Italiana Manufatti Sanitri Items acquired the first oil-fired tunnel furnace about 50 meters long. In 1967 to the existing one it adds another about 70 meters long and passes from immersion painting to gun spraying. The years from 1972 to 1978 saw further structural growth. The current 110-meter tunnel kiln arrives, still fueled by diesel, and air transport chains are installed and dried for 7 km. In 1979 the production process was fully implemented, the mechanization of the casting department, with low-pressure machines, and of the painting department, with a spray robot, from the early 1980s. With the nineties, the mechanization of the departments was completed and in some cases renewed. Since 2004 the company name changes: from a limited liability company to a joint stock company with 70 members, 125 employees, 250 thousand pieces produced per year and a commercial network covering the national territory through the distributor channel. 12 July 2005. Simas celebrates its fiftieth anniversary: ​​the restyling of the Civita Castellana site under the banner of blue and transparency is underway, as the “Simas Acqua Space” pay-off wants, opens the Simas Space in Milan, a place of meeting and work for architects, designers and specifiers and publishes a special Memorandum. A company for which design has an increasingly incisive character, starting in the 1970s. Several years of collaboration with Californian designer Terri Pecora and recent with architect Simone Micheli. Simas has been paying particular attention to communication for a long time, also via the web with areas dedicated to architects and designers. The sponsorship of events related to academic training and culture is useful, but no less important. Simas, today as yesterday, is a reality made up of people who are committed to giving substance to projects in which everyone works according to their skills. To build together trends. Strictly made in Italy.

Simas, profoundly herself in her deliberately pushed ‘artisanal’ strength and, at the same time, SIMAS in continuous evolution with two prerogatives: all rigorously worked with an internal process: from casting and painting to the cooking tunnels to the bar code system, with a path that goes from internal logistics to distribution.
SIMAS continues to focus on the original principles: shared opinions, teamwork, loyal agents, timely assistance in the pre-sales and post-sales phases.
Energy saving in Simas has been on the agenda for over fifteen years, to optimize since then the use of resources in a complete production cycle, characterized by a heavy energy commitment.
A sensitivity initially induced by the cost of growing methane has become over time an authentic philosophy, which allows the company to achieve considerable savings on every single piece produced and to facilitate the relationship with local authorities.
Certainly among the first realities of the Civita Castellana district to have moved in this direction. 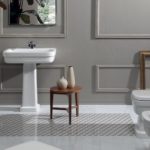 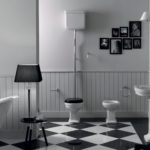 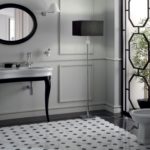 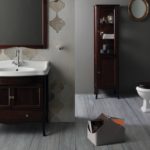 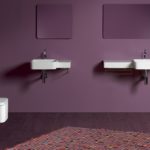 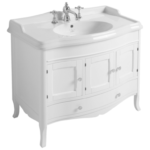 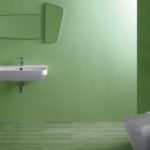 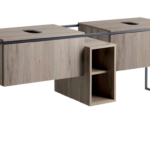