Treemme Rubinetterie, after 40 years of activity, constantly proposes new collections ranging from the most traditional to the most innovative, keeping intact the characteristics that have allowed the birth and development: high quality and impeccable service. The company has kept intact the provenance of its products, carefully selecting the national suppliers and creating at its factory more than 80% of production. The strength of Made in Italy allows us to better respond to the needs of our customers.

In recent years, the company Treemme Rubinetterie has also achieved brilliant results in the field of design with a greater focus on product customization and innovation, without neglecting the classic and more traditional lines. The development of new forms and ideas has been given to renowned design studios, such as: arch. Missanelli for QUADRA, the American designer Remi Theberg for BRIDGE, the G. Vegni Design studio for the most recent lines CUT, PAO and BLOK; the latter has deserved the prestigious DESIGN PLUS 2007 award at the ISH in Frankfurt. In addition, in 2007 DESIGN PLUS was also won in 2011 with Philo designed by Gianluca Belli / Phi Cubo and with Light by Danilo Fedeli, while 2013 featured the 5MM project by Ocostudio and ing.Castagnoli.

The primary objective of Rubinetterie Treemme is the complete availability and reliability towards all the interested parties, customers, suppliers and employees, which represent the key to the success of the Company in an increasingly “difficult” market. To achieve these priority objectives Rubinetterie Treemme aims to promote, develop and support the following activities:

Maintenance and improvement of a Quality System according to the requirements of the UNI EN ISO 9001: 2015 standard. The principles contained in it are disseminated at all levels of the company, also involving the direct and habitual suppliers now considered an integral part of the company, in order to make everyone aware of their respect and the pursuit of continuous improvement. In particular, all the internal staff is supported and trained for the specific task so that each person performs effectively and efficiently the tasks assigned to him, in compliance with the provisions established by the Management in the System documentation and in this Policy
Identify and interpret the needs of the market and customers, through a targeted offer that meets and anticipates the identified needs, in order to further promote the development of specific skills for the correct management and control of processes through innovative technologies
To aim at the professional growth of internal resources in order to create a close-knit and efficient working group involved in the continuous improvement of the system. 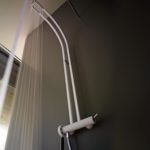 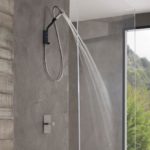 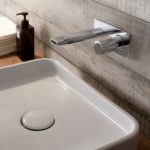 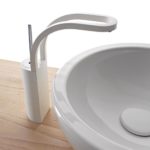 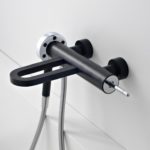 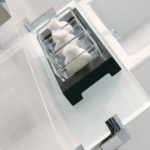 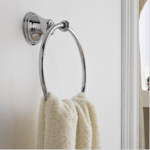 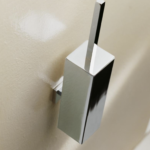 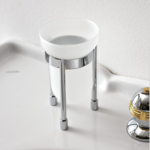 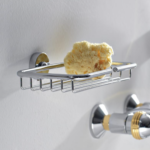 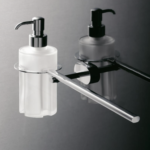 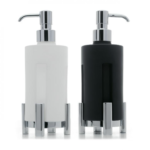 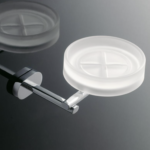 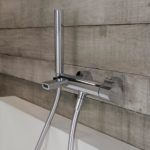